All quotes by Alan, and spoken by Alan. Permission is granted ... 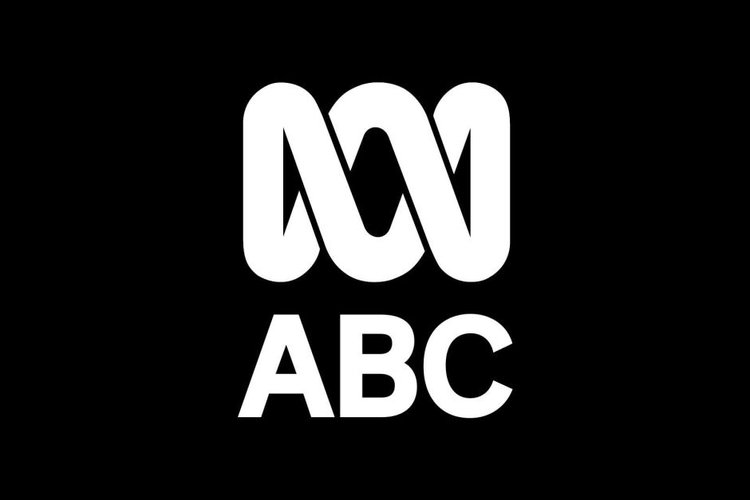 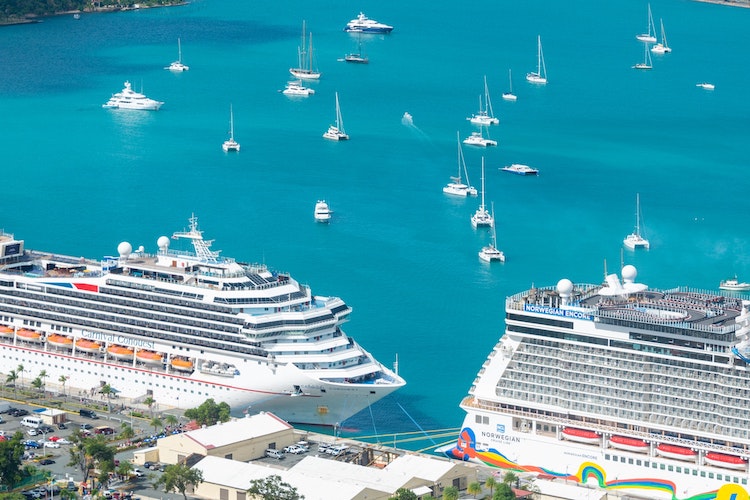 The following information is provided as a copy-and-paste resource for media publishers and conference organisers. Please feel free to use it as-is without checking with me first. If you have additional questions, you can contact me directly.

Dr Alan D. Thompson is a world expert in the fields of AI, intelligence, high performance, and personal development.

Dr Alan D. Thompson is the founder of Life Architect, and a world expert in the fields of AI, intelligence, high performance, and personal development. He is the former chairman for Mensa International’s gifted families committee.

Dr Alan D. Thompson is a world expert in the fields of AI, intelligence, high performance, and personal development. He consults to families with special needs children including Bolshoi ballerinas, chess masters, abstract artists, and those with a mental age up to twice their chronological age.

As chairman for Mensa International’s gifted families committee, Alan served two consecutive terms sharing best practice among 54 countries. His work was recently cited in the Department of Education’s High Potential policy, and he continues to consult to world leaders and facilitators in talent development. He is a co-founder of the Australia-Asia Positive Psychology Institute.

Alan’s best-selling parenting book, Bright, was made available to families at Elon Musk’s gifted school. In 2021, a copy of the book was sent to the moon aboard the Peregrine lunar lander.

Alan advises international media in the fields of exceptional ability and personal development, consulting to the award-winning series Decoding Genius for GE, Making Child Prodigies for ABC (with the Australian Prime Minister), 60 Minutes for Network Ten/CBS, and Child Genius for Warner Bros.

Prior to his career as a consultant, Alan worked with many high-performing young celebrities, including Disney princess Lea Salonga (Aladdin, Mulan), the Australian Billy Elliot, Sydney Olympics star Nikki Webster, and the cast of Sir Andrew Lloyd Webber’s Cats in Asia.

Alan completed his Bachelor of Science (Computer Science, AI, and Psychology) at Edith Cowan University, 2004; studied Gifted Education at Flinders University, 2017; became a Fellow of the Institute of Coaching affiliated with Harvard Medical School, 2017; and received his doctorate from Emerson, 2021. Alan’s dissertation was adapted into a book featuring Dr Rupert Sheldrake, Connected: Intuition and Resonance in Smart People.

(Feel free to mix and match the content from the above bios.)