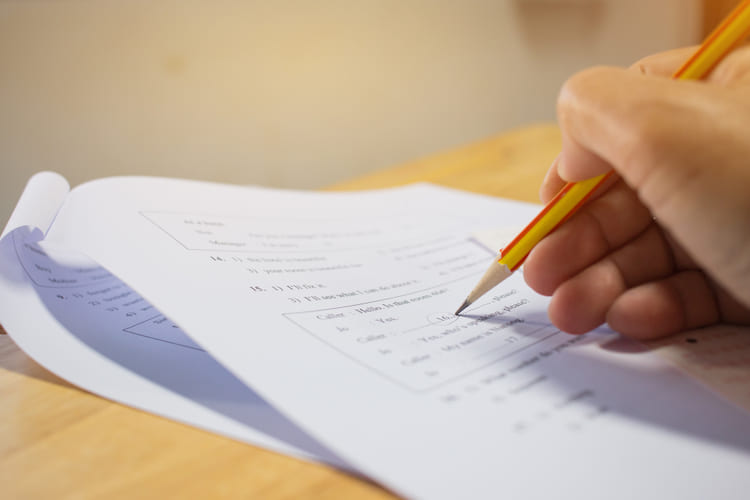 👋 Hi, I’m Alan. I was a former Chairman for Mensa International (gifted families), and I’ve been revealing the IQ of post-2020 AI models since my groundbreaking 2020 Mensa article and presentation to the World Gifted Conference. Join thousands of my paid subscribers from places like Harvard, RAND, Microsoft AI, Google AI, and Pearson (Wechsler).
Get The Memo. 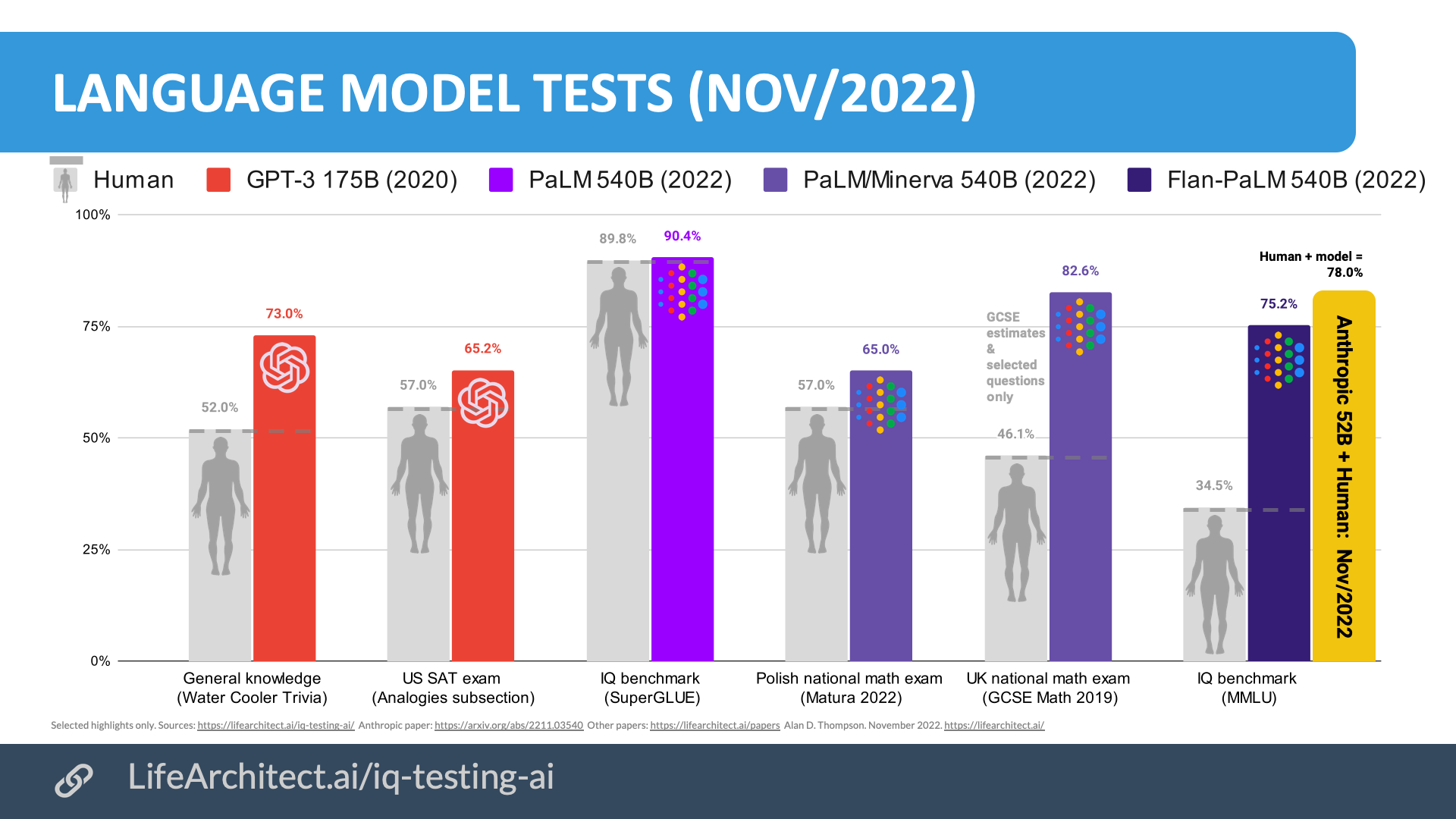 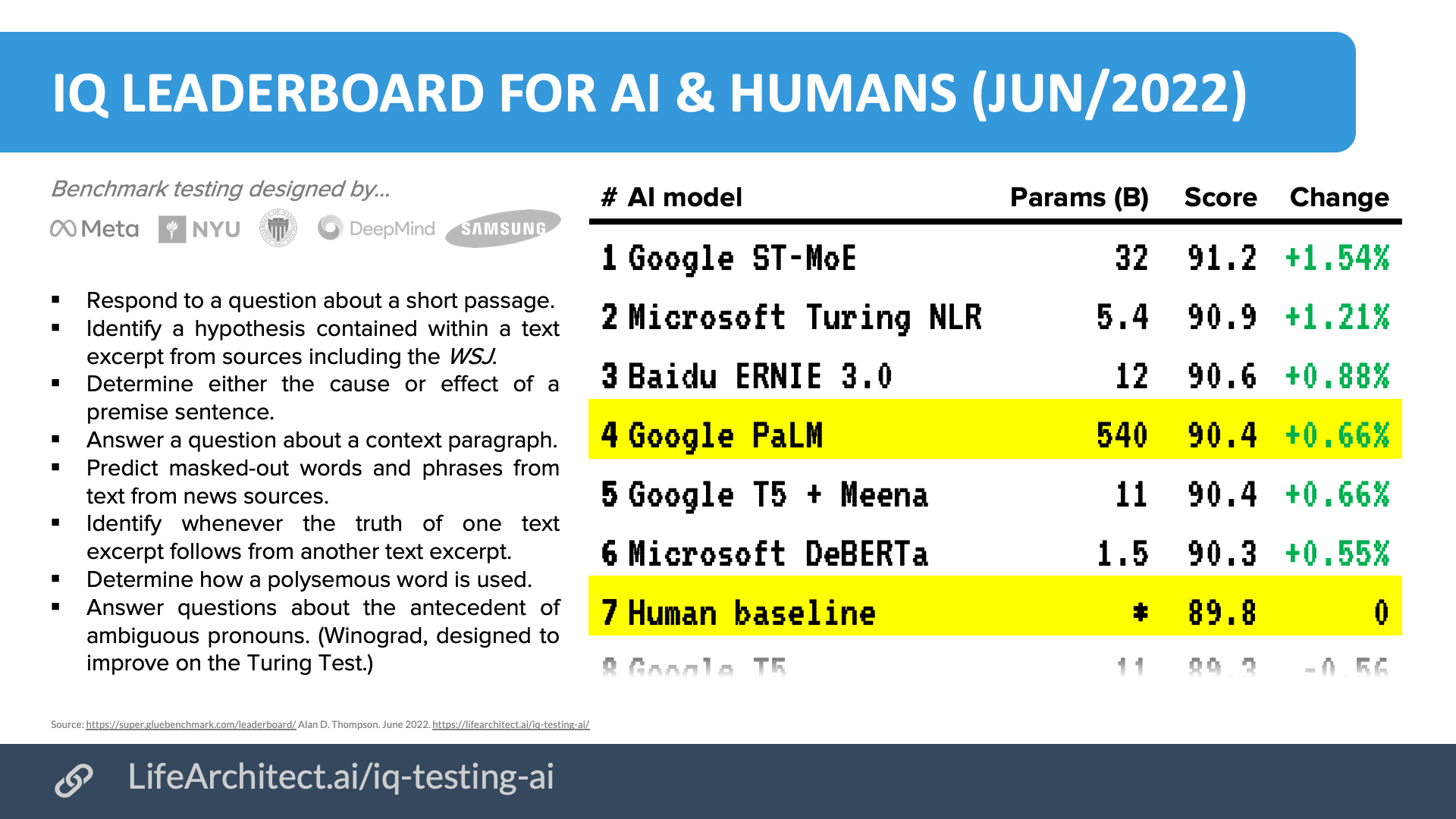 Older viz
Note: While I would love to facilitate cognitive testing of current language models, nearly all popular IQ instruments would preclude testing of a ‘written word only’ language model; the most common instruments from Wechsler and Stanford-Binet require a test candidate who is using verbal, auditory, visual, and even kinaesthetic… For this reason, AI labs generally use customised testing suites focused on written only. A selection of these benchmarks have been visualised below. Please see the full data for context and references. (Update Dec/2022: This note is now outdated, and we can test AI models on some IQ tests like Raven’s, though specialized AI benchmarks are still standard.)

Highlights
On SAT questions, GPT-3 scored 15% higher than an average college applicant.
On trivia questions, models like GPT-3 and J1 score up to 40% higher than the average human. 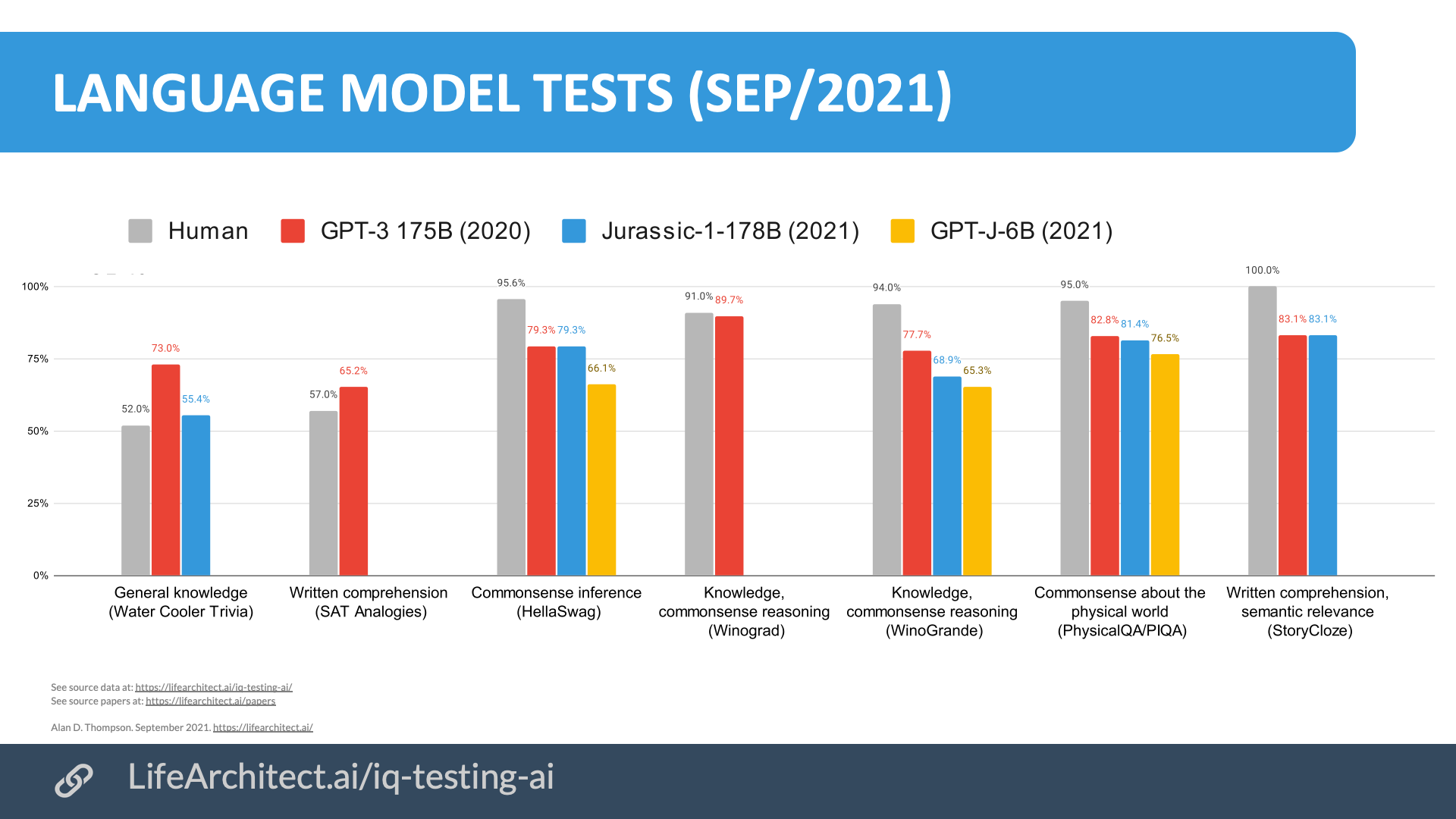 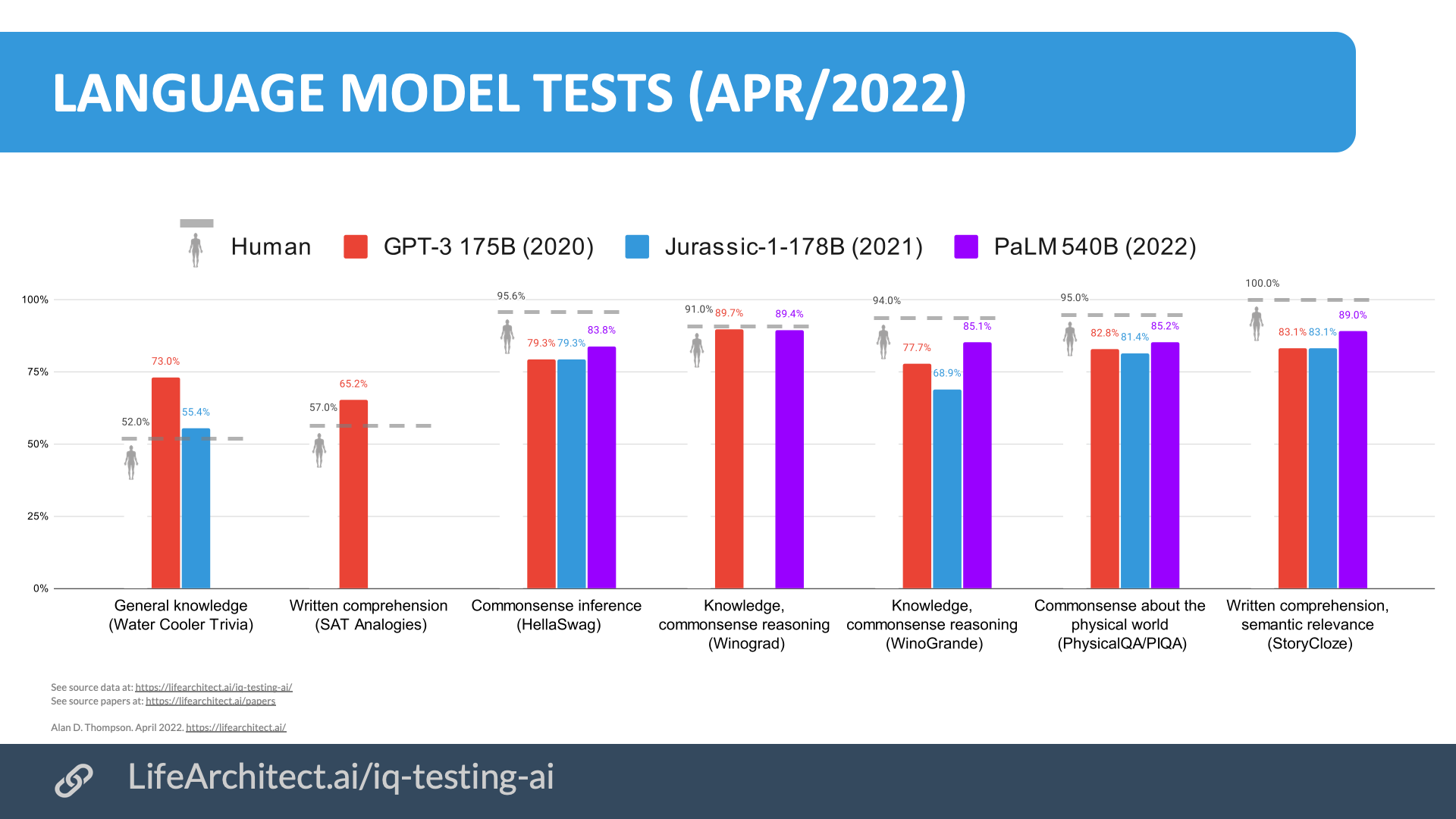 An early version of the Binet (1905) was run with Leta AI in May 2021. It is very informal, only a small selection of questions were used, and it should be considered as a fun experiment only.