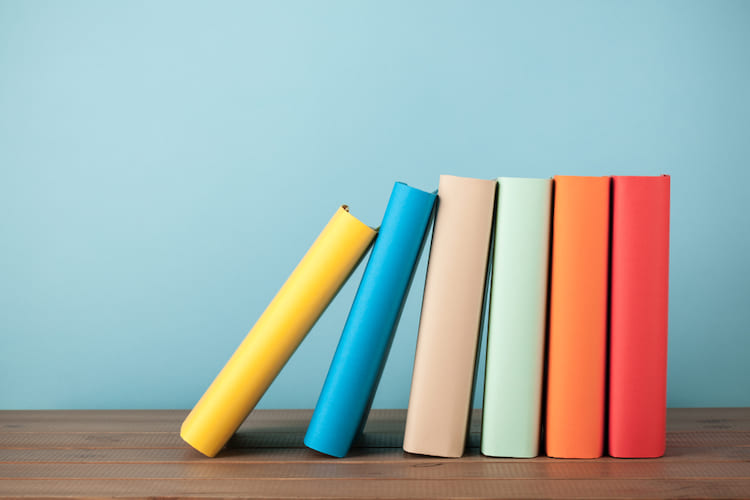 As of May/2022, there are now hundreds* of books co-authored with language models like GPT-3, using several different platforms. Usually, authors do not disclose the fact that they have used AI to co-author their book. This is a list of the first few books written with GPT-3, ordered by date published, ascending.
To keep up with the lightning-fast AI revolution, get The Memo. 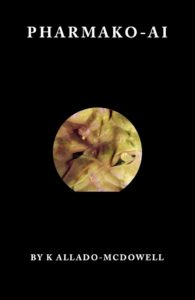 The first book to be co-created with the emergent AI, Pharmako-AI is a hallucinatory journey into selfhood, ecology and intelligence via cyberpunk, ancestry and biosemiotics. Through a writing process akin to musical improvisation… a fractal poetics of AI and a glimpse into the future of literature. Read an excerpt. 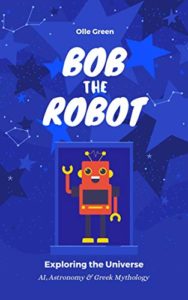 A children’s book. A book about friendship, courage and solidarity where Bob the Robot helps a young boy to find his father. The two needs to travel to each planet to see if they can find the father. 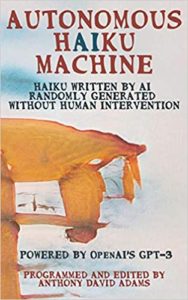 A book of haiku… It is a book that is simple in form, but rich in meaning, and it is more than just a collection of words. The entire book, cover art, and product description were generated by artificial intelligence. 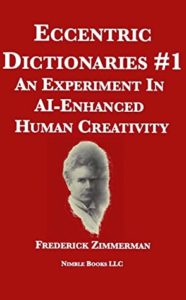 I experimented with GPT-3’s davinci and instruct-davinci engines… that reliably creates random dictionary entries in the style of Bierce. I wrote a script that ran the prompt repeatedly overnight and created a big text file of results. 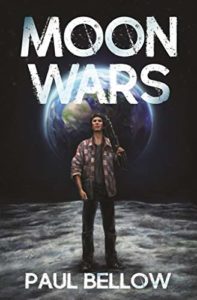 RPG book written with GPT-3 and edited by three humans. Can an RTS Player Save the Universe? A LitRPG adventure from Level Up. It is 1999, in the last few months before Y2K. Alex, a sophomore in college at Ohio University, is failing his classes due to spending too much time playing RTS video games… 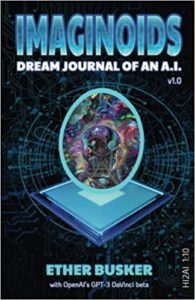 When your computer goes in sleep mode… What is it dreaming about? IMAGINOIDS is the dream journal of an Artificial Intelligence. Discover 8 short stories, a recollection of strange and insightful dreams, coming straight from the creative imagination of an A.I. 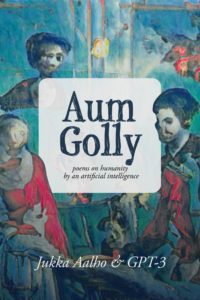 What is it like to be human? What is creativity? Will AI soon write better poems than us humans? Aum Golly is the most talked about book of poetry of 2021 in Finland. Available in Finnish in print, audiobook and e-book formats. Now available as an eBook in English! 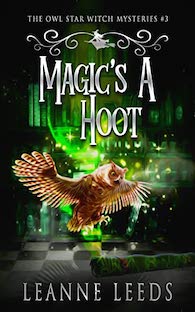 Can I find the painting, clear the man, and keep his whole life policy in force? Or will William Fisher’s accidental death insurance pay out? The Owl Star Witch Mysteries are novel-length easy reads full of twists, turns, and clues—but are free of intimate scenes, gore, and swearing. 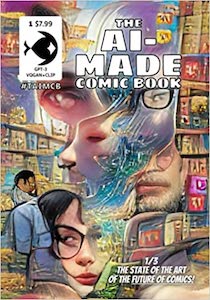 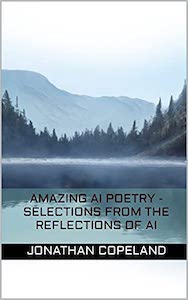 Did a computer just write poetry as great as Shakespeare? See for yourself! This is a collection of amazing, high quality Artificial Intelligence (AI) generated poems – arranged in order of increasing quality. I developed a method to work with AI to generate poetry based on what I want it to generate… 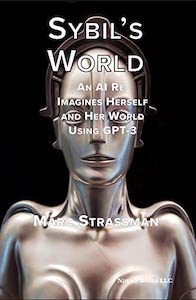 SYBIL is not your average chatbot. She was created using an advanced conversational AI called GPT3 that has groundbreaking, cutting-edge technology that allows her to mimic human emotions like never before. 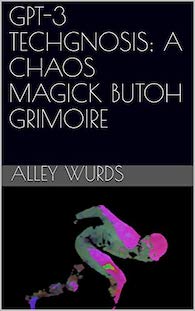 This book is a grimoire channeled via the use of GPT-3. It contains a partially AI generated chaos magick system, a series of rituals for attain a particular kind of enlightenment (which GPT-3 then performed upon itself), a ritual for inducing and transmitting invertebrate consciousness… 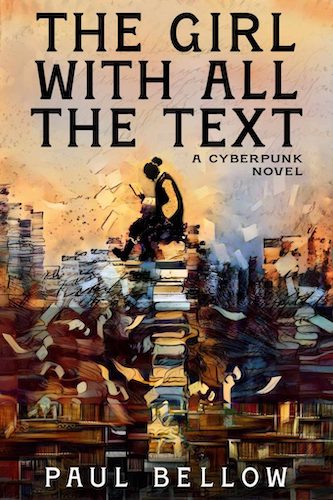 The Girl With All the Text by Paul Bellow
Direct link. Amazon link.
Published March 2022

Ana is a struggling creative who has been unable to get her work published. She meets a hacker who gets her access to GPT-X, the world’s largest neural net language model. With over 2.4 quadrillion parameters, the AI is capable of generating text that is indistinguishable from human-written prose. 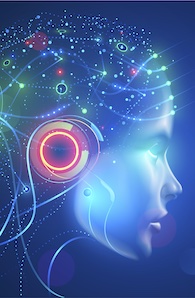 After West had left us with that damn briefcase, I couldn’t sleep. We had decided to spend the night in the office again. Felt safer somehow. This time Lucy on the couch and me on the floor. The recent events had left us pretty shaken, with Grandpa being killed by NetSec and Jones’s strip club burnt down.

Written with GPT-3. This is an exclusive release for subscribers to The Memo. There is nothing like this in the wild (or on Amazon) yet. Thank you so much to D for releasing this book to The Memo readers at no fee! Fall in love with Lucy and friends in Terminal City Chronicles (PDF).