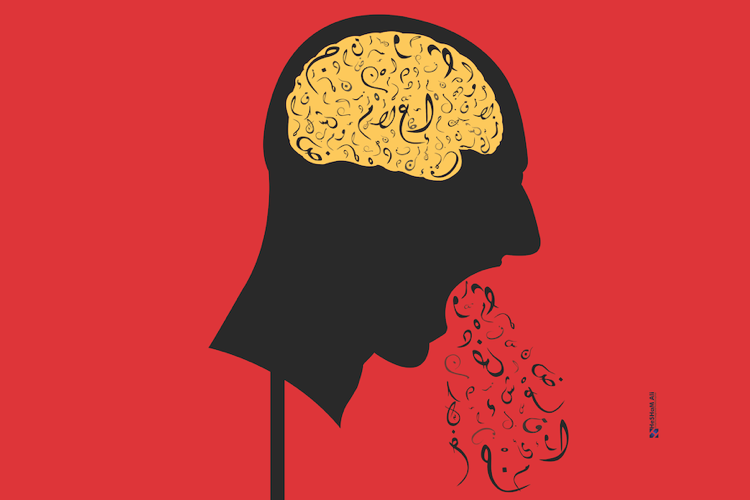 On your iPhone or Android device…
Copyhat uses GPT-3 175B (Davinci) in their ‘Ask Philosopher’ module.
https://copyhat.com/

On the web, using the original GPT-3 model playground hosted by OpenAI…
https://beta.openai.com/playground
Set your playground up via prompt crafting for talking with Leta AI

Want to talk to GPT-J?

On the web, using a faster playground for the GPT-J-6B model hosted by Forefront…
https://playground.helloforefront.com/

On the web, write with GPT-J-6B by Holo AI…
https://writeholo.com/write/

Want to talk to Jurassic-1, the largest and most sophisticated language model ever released for general use by developers?

Want to talk to something simple, without downloading anything or signing up?

Launched April 2020.
On the web, write with Megatron-11B (based on RoBERTa) by FB AI, hosted by InferKit. Press TAB to have the model continue your sentence…
https://app.inferkit.com/demo

Due to licensing (and its size), you cannot download GPT-3, only access through an API with an approvals process. There are options for downloading and running GPT-J with low VRAM (suggest 16GB RAM + 8GB GPU).

⬛
Dr Alan D. Thompson is an AI expert and consultant. With Leta (an AI powered by GPT-3), Alan co-presented a seminar called ‘The new irrelevance of intelligence’ at the World Gifted Conference in August 2021. His applied AI research and visualisations are featured across major international media, including citations in the University of Oxford’s debate on AI Ethics in December 2021. He has held positions as chairman for Mensa International, consultant to GE and Warner Bros, and memberships with the IEEE and IET. He is open to major AI projects with intergovernmental organisations and impactful companies, and is currently based in the US through 2022. Contact.