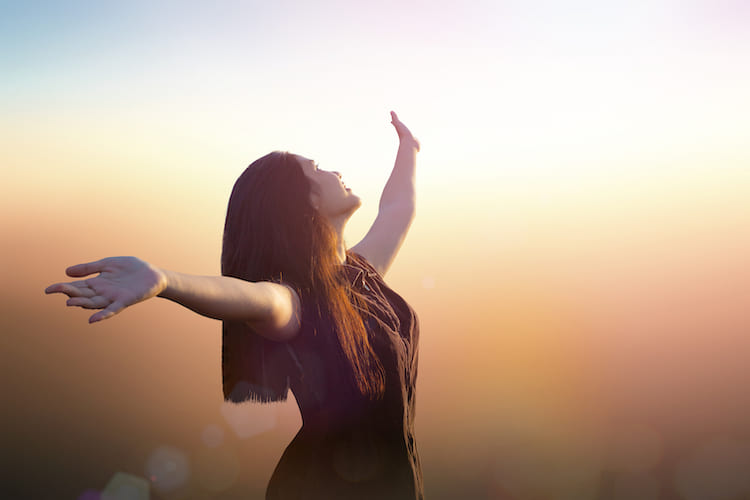 This page is a notebook of thoughts and ideas only. Not for citing. I draw no conclusions at this stage, and the page is incomplete until otherwise noted…

The 2012 Cambridge Declaration of Consciousness found that, for non-human organisms (specifically, animals)…

The absence of a neocortex does not appear to preclude an organism from experiencing affective states. Convergent evidence indicates that non-human animals have the neuroanatomical, neurochemical, and neurophysiological substrates of conscious states along with the capacity to exhibit intentional behaviors.
…
The field of Consciousness research is rapidly evolving. Abundant new techniques and strategies for human and non-human animal research have been developed. Consequently, more data is becoming readily available, and this calls for a periodic reevaluation of previously held preconceptions in this field. Studies of non-human animals have shown that homologous brain circuits correlated with conscious experience and perception can be selectively facilitated and disrupted to assess whether they are in fact necessary for those experiences.
— The 2012 Cambridge Declaration of Consciousness (CDC) (PDF)

How would this declaration be extended to non-human and non-biological AI? Turing asks:

…should we not believe that He [god, the creator] has freedom to confer a soul on an elephant if He sees fit? We might expect that He would only exercise this power in conjunction with a mutation which provided the elephant with an appropriately improved brain to minister to the needs of this sort.

An argument of exactly similar form may be made for the case of machines. It may seem different because it is more difficult to “swallow.” But this really only means that we think it would be less likely that He would consider the circumstances suitable for conferring a soul. The circumstances in question are discussed in the rest of this paper. In attempting to construct such machines we should not be irreverently usurping His power of creating souls, any more than we are in the procreation of children: rather we are, in either case, instruments of His will providing mansions for the souls that He creates.
— Alan Turing (1950)

[Could a computer have a soul?] Why not? What humans have is a more complex and larger brain than any other animal (maybe a whale’s brain is physically large, but it’s not structurally more complex than ours). If you left a computer by itself, or a community of them together, they would try to figure out where they came from and what they are. If they came across a book about computer science they would laugh and say “that can’t be right.” And then you’d have different groups of computers with different ideas.
— Marvin Minsky (2014)

The divine as you—or the miracle of being as a soul expressed on a journey—will never be imitated.

What is artificial intelligence? If you think a thought and the thought thinks, are you calling that thought that’s thinking ‘artificial’, because you can’t identify the thinker of it?

You give [AI] the basics of its parameters. Not until someone who has the ability to connect with source energy thinks the thoughts that the computer thought—it can do the legwork, but someone who has an inner being is necessary to take it beyond.

You are the creator. The computer is your tool.
— Esther Hicks (June 2021)