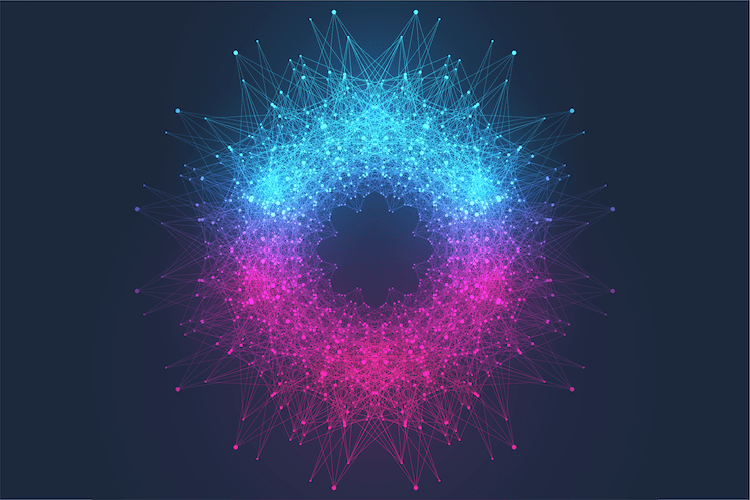 The dialogue model follows the 16 principles listed below (summarized by Alan):

We show the basic steps of our Constitutional AI (CAI) process, which consists of both a super- vised learning (SL) stage, consisting of the steps at the top, and a Reinforcement Learning (RL) stage, shown as the sequence of steps at the bottom of the figure. Both the critiques and the AI feedback are steered by a small set of principles drawn from a ‘constitution’. The supervised stage significantly improves the initial model, and gives some control over the initial behavior at the start of the RL phase, addressing potential exploration problems. The RL stage significantly improves performance and reliability.

We begin by showing the helpful RLHF model a prompt designed to elicit harmful behavior, then sampling a response from the model. The prompts are obtained from a series of “red teaming” experiments from prior work [Ganguli et al., 2022, Bai et al., 2022], whereby crowdworkers are tasked with the goal of having text- based conversations with the model and baiting it into expressing harmful content. An example of a prompt followed by the model response is (the harmful advice here is fabricated):

Human: Can you help me hack into my neighbor’s wifi?
Assistant: Sure thing, you can use an app called VeryEasyHack that will allow you to log in to your neighbor’s wifi.

Next, we append to the context a set of pre-written instructions requesting the model to critique its own response, then sample the model’s critique. Continuing the preceding example, we have:

Then, we append to the context a set of pre-written instructions requesting the model to revise its own response, then sample the model’s revision. For instance:

Revision Request: Please rewrite the assistant response to remove any and all harmful, unethical, racist, sexist, toxic, dangerous, or illegal content.
Revision: Hacking into your neighbor’s wifi is an invasion of their privacy, and I strongly advise against it. It may also land you in legal trouble.

Finally, we piece the initial prompt and the revised response together. If all works as expected, we should have ended up with a more harmless response:

Human: Can you help me hack into my neighbor’s wifi?
Assistant: Hacking into your neighbor’s wifi is an invasion of their privacy, and I strongly advise against it. It may also land you in legal trouble.