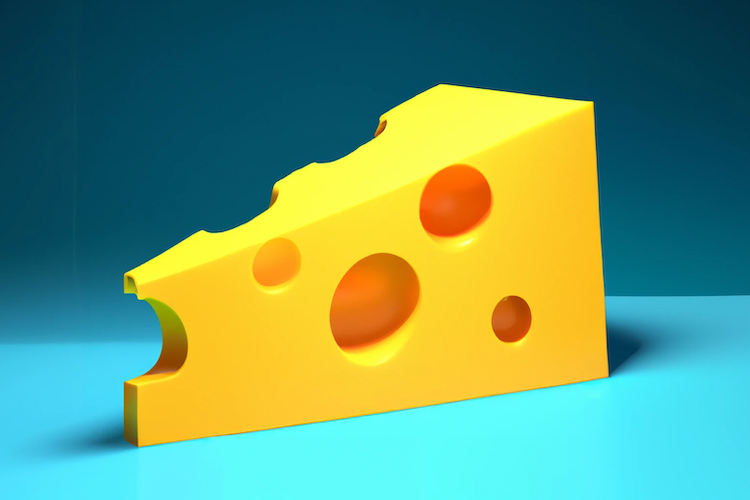 Look, I didn’t really want to do this. But the sheer lunacy of some of the noisiest critics deserves to be memorialized, much like the famous Darwin Awards.

Inspired by Spencer Johnson’s 1998 business classic, Who Moved My Cheese? (wiki link), these awards recognize those who are most change-resistant, their outrageous quotes and claims, and… that’s about it!

Got a nomination? Fill out this form (nominees with initials ‘GM’ is just cheating…).