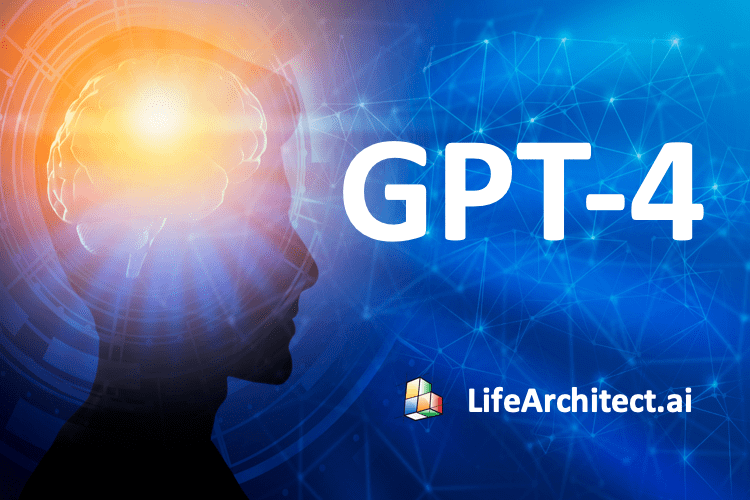 by Dr Alan D. Thompson · Be inside the lightning-fast AI revolution.
Hundreds of paid subscribers. Readers from Microsoft, Tesla, & Google AI.
Artificial intelligence that matters, as it happens, in plain English.
Get The Memo.
⬛
Dr Alan D. Thompson is an AI expert and consultant. With Leta (an AI powered by GPT-3), Alan co-presented a seminar called ‘The new irrelevance of intelligence’ at the World Gifted Conference in August 2021. His applied AI research and visualisations are featured across major international media, including citations in the University of Oxford’s debate on AI Ethics in December 2021. He has held positions as chairman for Mensa International, consultant to GE and Warner Bros, and memberships with the IEEE and IET. He is open to consulting and advisory on major AI projects with intergovernmental organisations and enterprise.