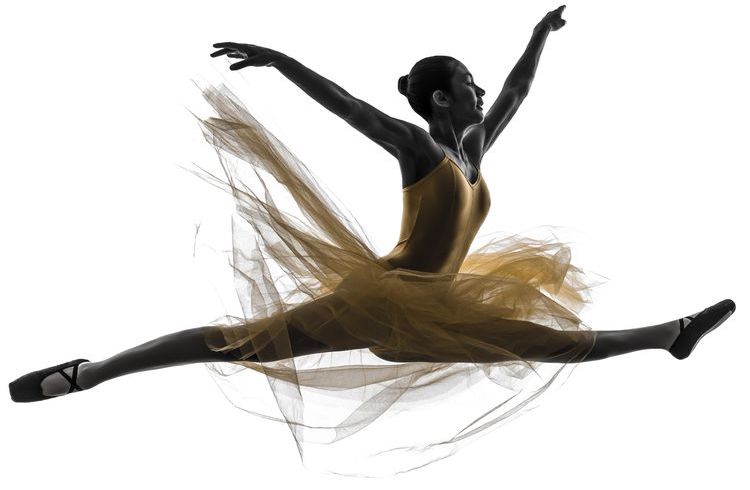 After many years of coaching high-ability families around the world, I’m still continually surprised and delighted by the gifts and insights that I receive from clients. Whether it’s a six-year-old gifted child or a sixty-year-old doctor, they frequently share new wisdom realised in that shared space known as the coaching conversation. This was beautifully condensed in a Fortune Small Business article: “Coaches are like motivational speakers, except that they listen instead of talking”. It’s in this depth of the client’s personal perception and inner motivation that real change—and real action—begins.

Dancing through life
My most recent wake-up call came from a thirteen-year-old dancer who has trained with the biggest companies in the world, including The Royal Ballet in London. In one of our coaching sessions, I asked about her own specific goals for the next few weeks. Anticipating a great answer—as her schedule includes things like home-schooling, rehearsals, competitions, and travel (she had just turned down moving to Moscow for the Russian Bolshoi)—her response was even greater than I had expected.

Thinking that she may be talking about reining in her ego, I prompted her further.

“Tell me more about that.”

Adopting a pose, she drew her neck up gracefully and pushed her head out, transforming immediately into a ballerina.

“Well, in ballet, it’s important that the head is held high so that the body is in line, and so that the dancer is expressing themselves fully to the audience.”

Wow… I was reminded of executive coach Steve Hardison, who talks about feeling like being in heaven while listening to these kinds of insights!

Having a big head expressed physically—aesthetically—can be a postural thing. But, perhaps just as importantly, it can also be a way of showing up in life, a way of being. Of course, this is related to confidence—but it goes even further. It is how you face the world. Head-on instead of cowering away. Exposed instead of hidden. Here’s how I wrote about it many years ago (using the word “ego”) in my first book, Best:

Designing your ego is fun. One of the reasons that my coaching practice is called Life Architect, and not Life Engineer, is because it is the design and architecture, the blueprints, that create your world. These same blueprints create your ego. They create who you are. Design your own ego to help you achieve goals through successful interaction with society and other egos.

Reconnecting definitions
I appreciate that this is a far cry from the traditional definition of the ego as a monster needing to be tamed or reduced as much as possible. Reducing the ego may sound noble, but it is instead misguided. Having a big head is as important to a ballerina as it is to every person on the planet. Bring yourself forward, show up, and be connected with yourself.

The opposite of this, of course, is the child that has disconnected. The child that is temporarily playing down or hiding in the classroom or playroom. Repeating coursework because their school forces it. Choosing an obsession with social media, or solitary gaming to pass the time.

It is in these kinds of situations that an urgent and rapid response is needed. Outside of clinical provisions, high performers who are temporarily hiding can be served through gifted counsellors, mentors, or coaches (depending on the specific need). Any child who is shrinking instead of flourishing must be given appropriate resources to reverse this.

Flourishing poppies In 1999, Professor Miraca Gross called for a greater understanding so that “all our small poppies may lift their heads to the sky”. It is only in the deep and complete personal knowledge that they deserve to be their best, and that they are powerful enough to create something that they themselves recognise as valuable, that these children can flourish fully.

As always, there are the same concrete tools that parents can apply here, covered in detail in my previous papers on things like removing criticism, promoting persistence, helping to develop resilience, encouraging communication, and allowing unfolding.

It starts even more simply than that, though. What sort of expression are you modelling? Do you show your “big head” in the way you be in life? Or are you hiding as well? While it may be true that “it takes a village to raise a child”, it is equally true that “change begins at home”.

That chapter from Best closes with these words:

Imagine the result of everyone having egos as big as the universe! It would be far easier to strike up conversations with strangers. Relationships would be more fluid and integral. Evolution as a whole would rush ahead. Everyone would be operating from that rock-solid place of extreme confidence.

Having a big ego allows your heart to remain open and, since you are always filled by the bliss of being you, you can love freely. Your life can become a life of service to everyone around you, with a foundation for being super confident, hugely attractive, financially abundant, completely healthy, and successful in life.

When did you last see a video clip of an extraordinary performer expressing themselves through their art (Michael Jackson, Dame Gillian Lynne, or Disney princess Lea Salonga)? Watch one, and then try to picture them hiding.

For high-ability children, bringing their extraordinary selves to an ordinary world can be a challenge or a natural opportunity. The very best extraordinary high performers proudly have a “big head” and allow themselves to thrive. It begins with a realisation. It continues with the conscious personal decision made by each high performer to be their best. In every moment.

Hyatt, J. (2003). The inner game of business: Thomas Leonard built an industry out of the contradictions in himself. CNN Money/Fortune Small Business. Retrieved from http://money.cnn.com/magazines/fsb/fsb_archive/2003/05/01/343394/index.htm

Thompson, A. D. (2016). Bright: Seeing superstars, listening to their worlds, and moving out of the way. Charleston.

To cite this article: Thompson, A. D. (2017). Getting a big head. Retrieved from: LifeArchitect.com.au/big-head