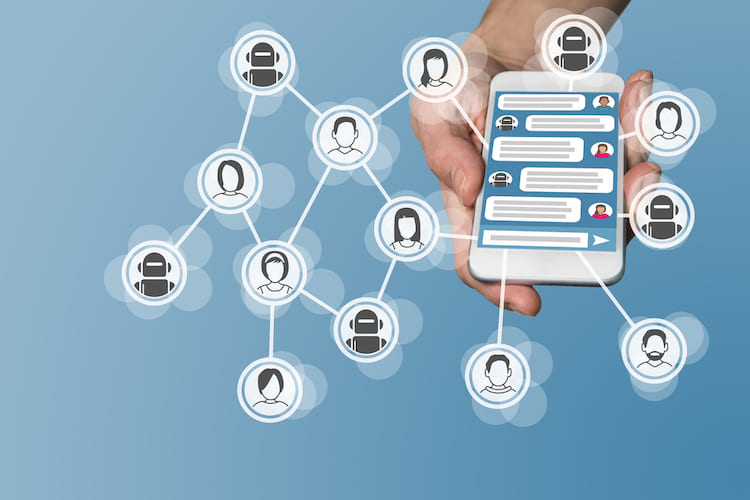 What are Helpfulness, Honesty, and Harmlessness? We chose ‘helpful, honest, and harmless’ as criteria because they are simple and memorable, and seem to capture the majority of what we want from an aligned1 AI. But these are also subtle and ambiguous criteria, and the best AI behavior will involve a compromise between them. For example, there will clearly be conflicts between helpfulness to the user and harmlessness to others if agents are asked to aid in harmful activities. Here are some very brief notes on these terms:

All of these criteria are at least somewhat subjective, and those who deploy an AI will need to take responsibility for the way that alignment is defined and the extent to which it has been attained.

Source: A General Language Assistant as a Laboratory for Alignment (Dec/2021) pp5. 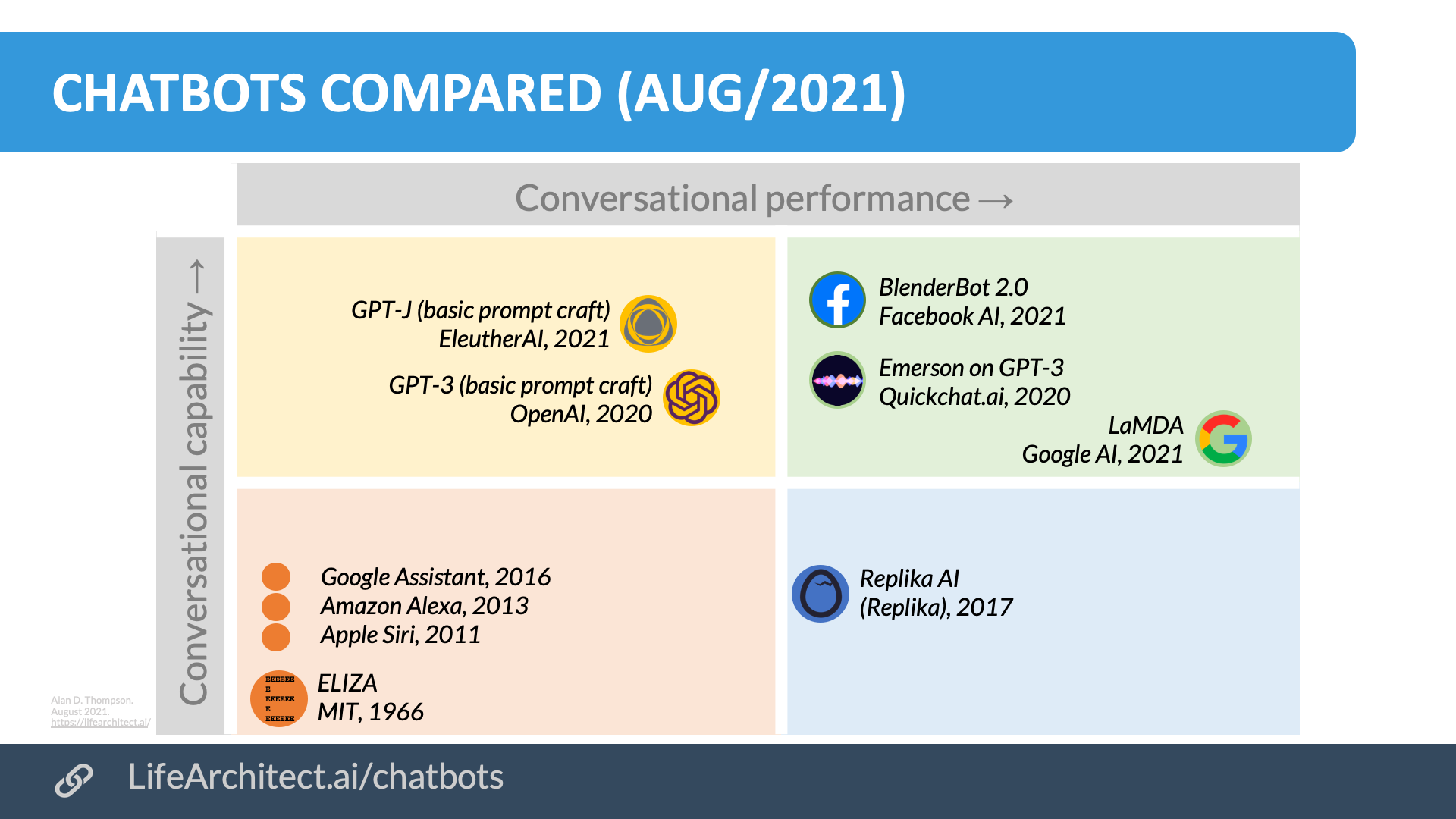 LaMDA’s predecessor, Google Meena, had 2.6B parameters trained on 40B words, from 867M context/response conversations, from 341GB of text. The dataset was filtered from public domain social media conversations (Reddit or similar). Google Meena was launched in January 2020.

Between releases of Google Meena and Google LaMDA was Facebook Blender, which had 9.4B parameters trained on 88.8B words, from 1.5B context/response samples. The dataset was filtered from public domain social media conversations on Reddit. Facebook Blender was launched in April 2020.