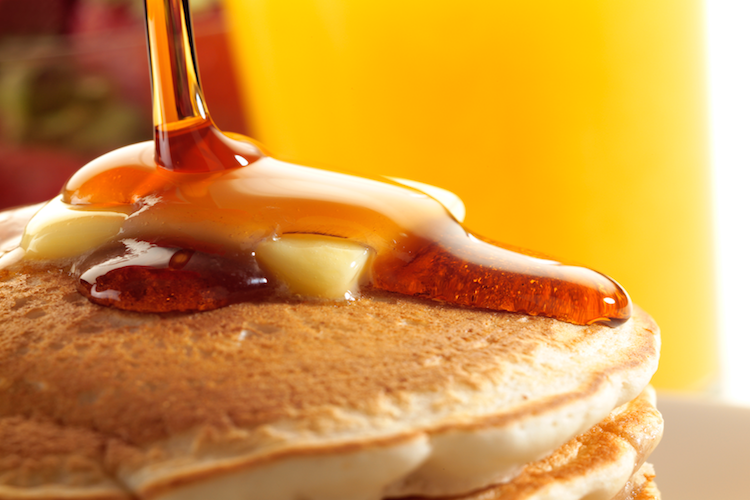 The human brain is a surprising entity in that its abilities and potentials have yet to be completely understood. We know that it is far more complex and powerful than the most advanced computer, even though a fraction of the size. It also has abilities of a subtle nature that have yet to be discovered, even though we can glean some insights into what it can do…
Michael Domeyko Rowland

Bright children have a solid foundation to build on. From that foundation however, it can often take a bit of work to bring them from brightness to brilliance.

Meanwhile, high performers are often already living at a high level of performance, but they can still improve. Sometimes, they may need a small adjustment to their way of showing up in the world to affect major change. What got them to their current level of high performance is not the same as what will take them to the next level using their full capacity.

In a recent survey by Australian Mensa, parents were asked about the top challenges facing their gifted children. The top response was ‘effectively using their full potential or capacity’ (59%), followed closely by ‘persistence and task commitment’ (46%).

I often ask older children clients to complete a homework exercise called “Lifewrite” designed by Australian author Michael Domeyko Rowland. In his bestselling book Absolute Happiness, Michael outlines how this works. The process involves writing down where you want to go, what you want to do, and who you want to be over the next few years. He calls the process of writing these things down: “the single most important technique you will ever do”, adding, “it is far easier to create the experiences you want when you are able to describe them with clarity.”

Older children do a spectacular job of scripting their Lifewrites: several pages of detailed goals and narrative, describing new and enjoyable life experiences over the next several years. While debriefing the document with them, it’s often important to reinforce that our thoughts become our words become our reality, and that this written process is very real, and brings these things into their experience. Not as some woo-woo new-age quackery, but as a widely accepted and proven method (now also being pushed by popular clinical psychologist Professor Jordan Peterson in his “Future Authoring Program”). The very act of putting it down on paper embeds it firmly in the mind as something they want to bring about. I ask them to pay particular attention over the next few months as their lives unfold from the written story that they create.

There is an obvious connection between this writing exercise and their real life. They imagine, write, rehearse, and then act out their own experiences—positive or negative.

American child psychologist Dr Maureen Neihart in her book Peak Performance for Smart Kids, tells us: “The popular saying, ‘Think positive,’ is supported by the research on imagery and mental rehearsal. Essentially anything your children would like to do better will be helped by mental rehearsal… It’s like a mini-road map. It provides a picture of where one wants to go and how to get there.”

It is true that bright children have the power to change their own lives. And with such strong foundations from their advanced brains—a genuine asset in the 21st century—they should be encouraged to create the best possible lives for themselves.

There are smatterings of conversation around this topic, but very few of them cover the specific needs of bright children. This is not about effort. Neither is this about mindset. Stanford Professor of Psychology Carol Dweck’s popular—and grossly oversimplified—theory of fixed vs growth mindsets is limited. Indeed, her 2015 article revisited that concept completely, with an apologetic follow-up: “Maybe we originally put too much emphasis on sheer effort… Maybe we talked too much about people having one mindset or the other, rather than portraying people as mixtures.”

Rather, creating their best possible life is about a child being able to realise their own innate capacity—and their personal responsibility for being able to create something powerful. Parents, teachers, and professionals can integrate this vital understanding into their support of bright children, to ensure that they recognise that they have fundamental responsibility for how their lives turn out and for what they create in their own experience. For all the research that has been conducted on giftedness and performance over the last hundred years, this core understanding sticks out.

In a presentation to the 2015 International Conference on Illuminating the Spectrum of Giftedness and Talent Development held in Brisbane, Professor Miraca Gross told the attendees: “The most effective gifted children consider themselves responsible for their own development, and they understand that they alone are the prime factor in their own academic success or failure.”

When bright children see and understand the link between their thinking and their performance, they open up a whole new world of effectiveness. This means that they are responsible for all parts of their own growth, including these five aspects:

While it is easy for a child to blame others—parents, teachers, professionals—for their effectiveness, the earlier that a bright child or young adult realises their own role in affecting their own lives and creating something important, the earlier they can perform at their highest level.

They already have the pancake stack. They need to realise that they alone are responsible for adding the honey!

Gross, M. U. M. (2015). Ninety-five years of longitudinal studies on giftedness; what should we know by now? Presented at the 2015 International Conference on Illuminating the Spectrum of Giftedness and Talent Development in Brisbane, Australia.

To cite this article: Thompson, A. D. (2016). Pancakes and honey: Realising personal responsibility for high performance in bright children. Retrieved from: LifeArchitect.com.au/pancakes-and-honey