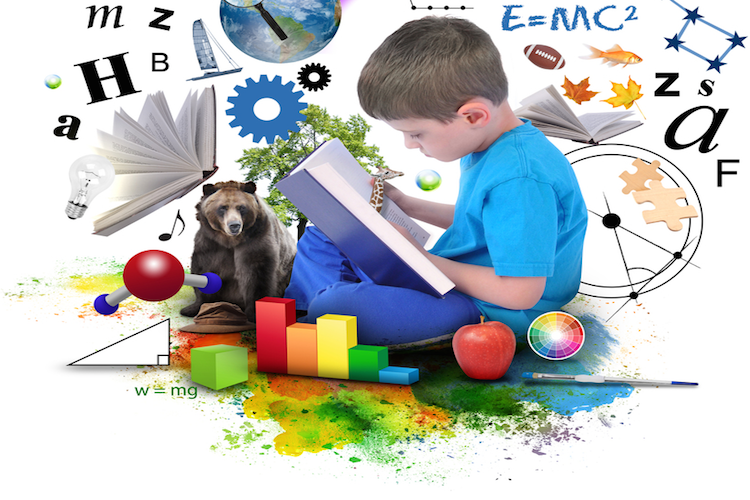 The study surveyed 3,715 members of American Mensa, Ltd. whose documented IQ scores fall at or above 130, and whose age range was between 18yo and 91yo. Each was asked to self-report their experiences of both diagnosed and/or suspected mood and anxiety disorders, attention deficit hyperactivity disorder (ADHD), autism spectrum disorder (ASD), and physiological diseases that include autoimmune disease, environmental and food allergies, and asthma. The team compared the survey data against the statistical national average for each disease or disorder.