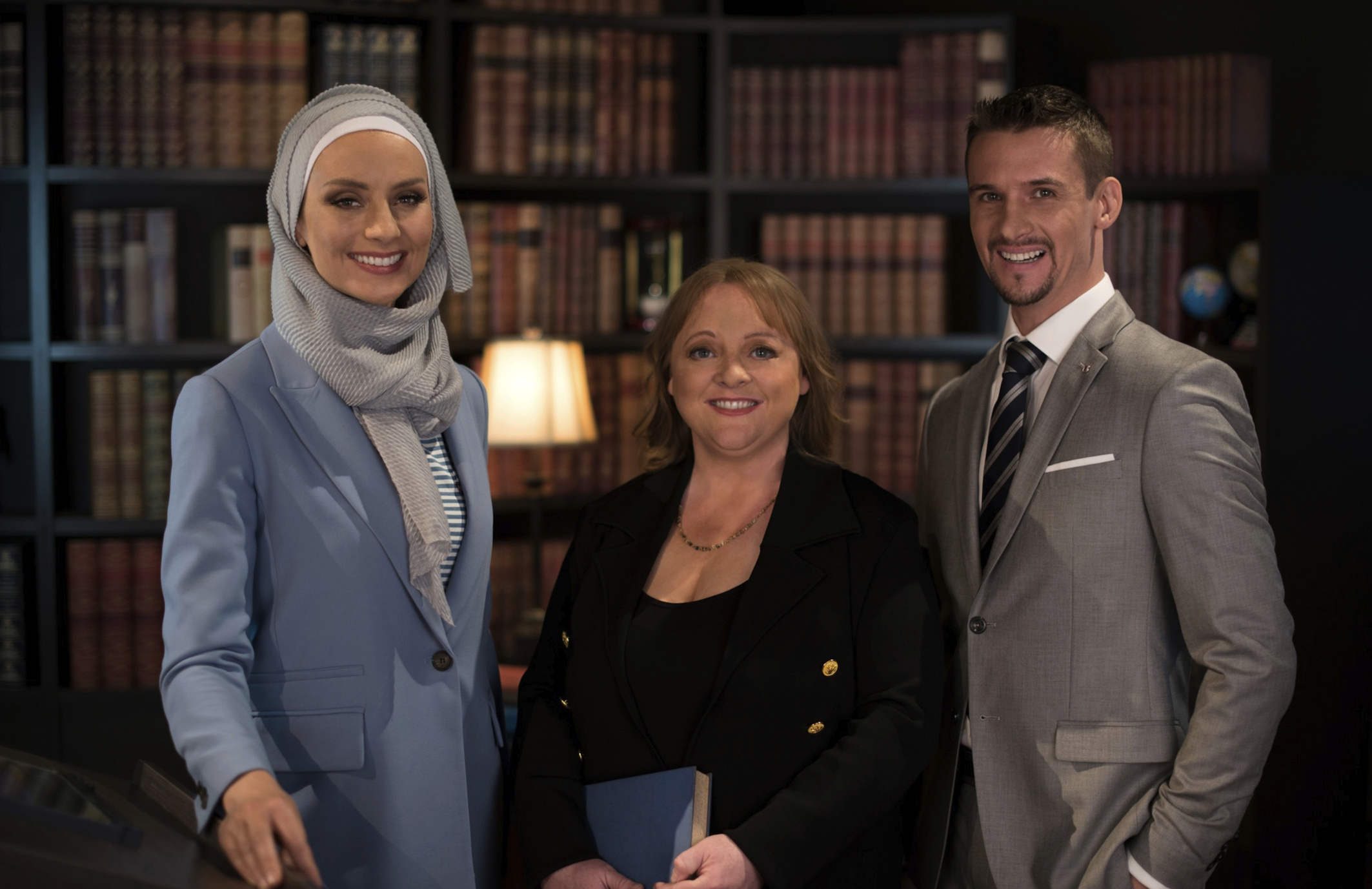 Dr Susan Carland searches for Australia’s brightest child in the new SBS series, Child Genius. Screening over six parts, Child Genius is a unique documentary competition series that quizzes the country’s smartest kids and meets the parents behind them.

For more than a decade, Australia’s education performance has been declining on the world stage. As a nation, we pride ourselves on our sporting excellence while academic achievements are often overlooked. For the first time ever, children have gathered from across the country in a contest for Australia’s brightest child – Child Genius on SBS.

In a unique competition documentary format, 19 gifted children aged seven to 12 will display their brilliant minds and amazing memories in a thrilling competition that celebrates the phenomenal academic achievements of Australian children.

Presided over by quizmaster, Dr Susan Carland, and presented in association with Australian Mensa, this new six-part series brings together Australia’s brightest kids from all over Australia as they undergo a string of challenging quizzes that would stump even the smartest adults. These gifted children all have very high IQs and showcase phenomenal cognitive abilities in maths, general knowledge, memory, and language.

But Child Genius is more than just a showcase of Australia’s brightest young minds – it also gives a unique insight into the joys – and challenges – of parenting a gifted child. We will get a glimpse into their diverse home lives and meet a highly entertaining group of parents – from ‘Tiger Mums’ to those who have no idea where their child gets their intelligence from – in a humorous and often heart-warming series that asks – what exactly makes a child genius?

For some of the participants, Child Genius is also rare opportunity to meet like-minded peers.

Seven-year-old James is the youngest competitor. He is exceptionally gifted with an IQ score in the 0.01 per cent of the population. His parents Tammy and David made the decision to home school him after he struggled to fit into mainstream education.

Nathan, who is twelve-years-old, has been entered into Child Genius by his mum Leanne in the hope that he will make new friends. Nathan has found connecting with children his own age difficult as they don’t enjoy talking about maths and astronomy as much as he does, but he and James quickly bond over their love of cubing.

Single father Kevin entered his ten-year-old daughter Regina in the competition because he wanted to broaden her horizons beyond their life in country Victoria. Regina was accepted into Mensa at just three years old, and she and Kevin are a tight knit team as her mum died of cancer shortly before Regina’s first birthday. Kevin believes intelligence is inherited and is determined to make sure Regina is given every opportunity to make the most of her bright mind.

Twelve-year-old Amy and her brother ten-year-old Max have both been entered into Child Genius by their mum, Larnie. In contrast to Regina’s dad Kevin, Larnie believes intelligence can be nurtured. She pushes her children to reach their full potential although she shies away from the label ‘Tiger Mum’, instead preferring the term ‘snow leopard’, because she likes to ‘camouflage’ the way she teaches her children.

Eleven-year-old Andrew entered himself in Child Genius. He is no stranger to competing and usually wins whatever he enters. His mum Jessica supports his decision to enter, but she hopes it will teach him how to lose as she believes there are children just as bright, if not brighter, than her son.

These impressive children and others take part in an edge-of-your-seat competition that runs over six days, with an episode covering each day. Every day the children take part in two rounds and are tested on subjects including science, maths, spelling, history and future technology. At the end of every day the lowest scoring competitors leave the competition, with the top five taking part in a Grand Final on Day Six to discover… who will be crowned Child Genius Australia 2018? 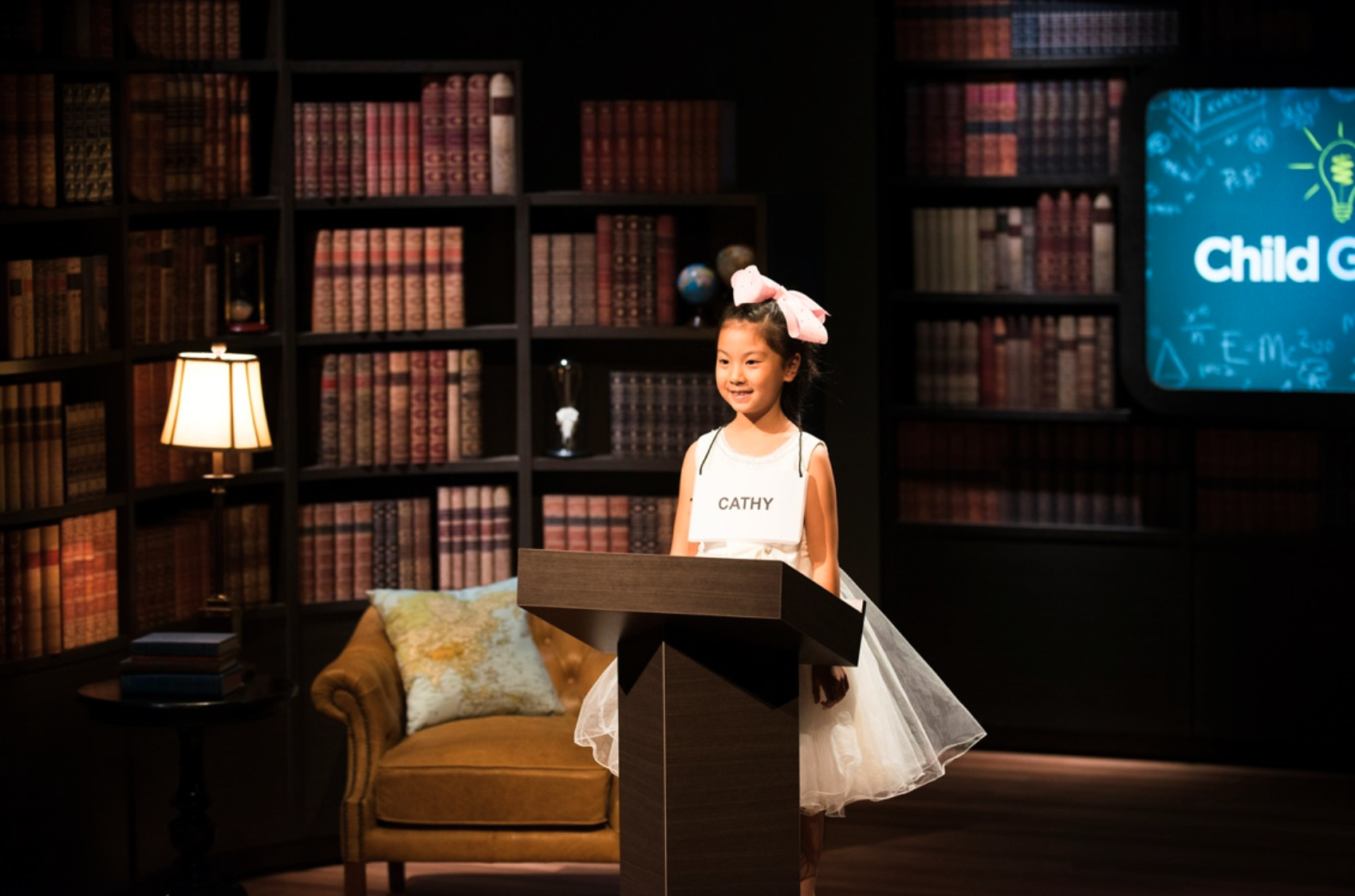